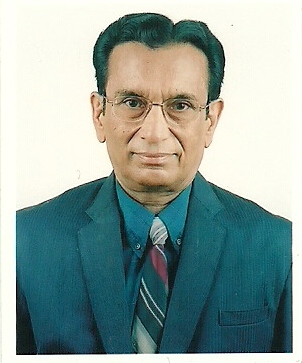 08:56:16 hrs (after birth rectification by Tatwa/Antar-tatwa Siddantha to match the Lagna, Day of birth, Moon star and male birth and to match the Nadi Amsha).

Mr. Rayudu is a member of American Federation Astrologers (AFA). On an invitation from the American Federation of Astrologers, he gave a lecture on his Computerized Research work in their convention held in USA in 1992. This research work was published as a Book titled “How to Read a Horoscope” — A Scientific model of prediction based on Benefic and Malefic analysis of planets and bhavas as per Hindu Astrology” in 1997.

Mr. Rayudu visited Maharishi University of Management in Holland for lectures, discussions, and consultations in Hindu Astrology in 1995.

Mr. Rayudu was awarded Daivagna Ratna and Jyotish Aradhakulu by the Star Astrological Research Center, Hyderabad on 6 Nov 1993 & 16 July 1997 in consideration of his meritorious contribution made and distinguished services rendered to the cause of Astrology and Occult sciences. He received Shri Santhanam Award in 2001 for his best article Nadi Astrology – An Overview published in The Times of Astrology magazine Jan 2000. He got Ugadi Award–2006 from Andhra Pradesh State Govt., India for his outstanding contribution to Astrology.Mr. Rayudu is a member of Planetary Gems Association of Thailand. The Planetary Gems Association of Thailand certifies Mr.Rayudu as Planetary Gem Adviser. Presently, Mr. Rayudu continues his research work in ancient Hindu Nadi Astrology. 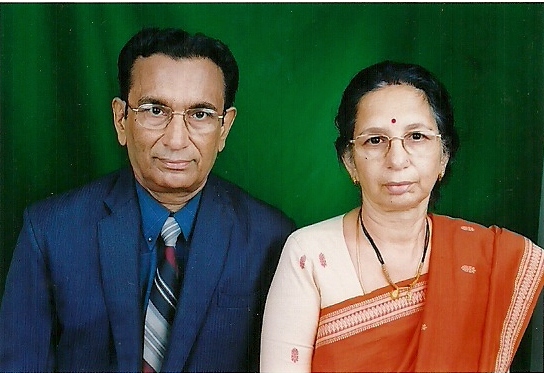