The Second National Astrological Conference Committee consider it their proud privilege to confer the distinguish title of JYOTISH RAJRISHI to Dr.Pemmaraju VR Rayudu of Vinayanagar Hyderabad in recognition of his Extra-Ordinary Services to the course of Research and Development of Astrology on the august occasion of the conference on the 10th August 2013 at Mahanadi Niwas Auditorium Hall, Nalco nagar, C.S.Pur, Bhubaneswar, Odisha.

Similarly Jyotish Bharati Award is given to Pemmaraju Bharati, wife of Dr. Pemmaraju VR Rayudu. See photos of this event below: 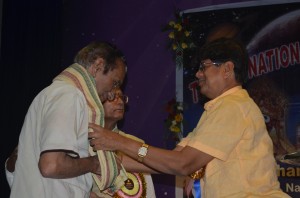 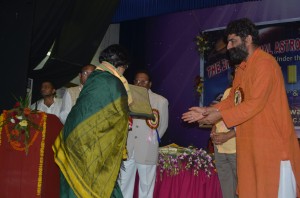 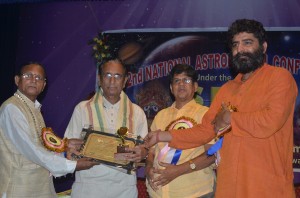 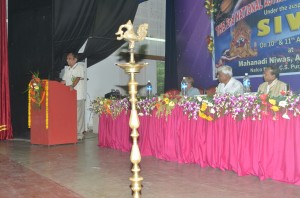 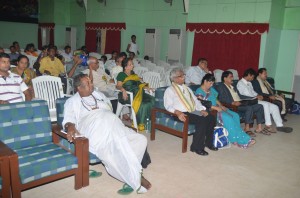 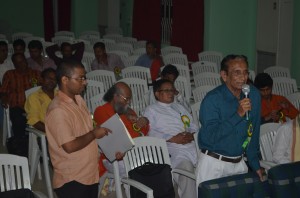 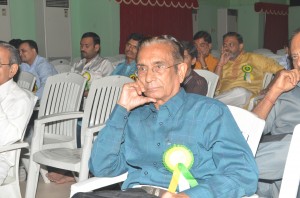 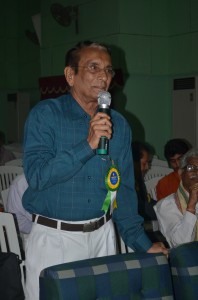 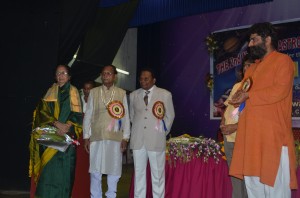 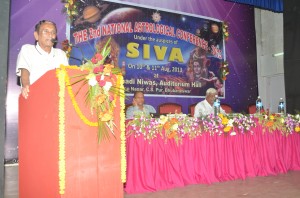